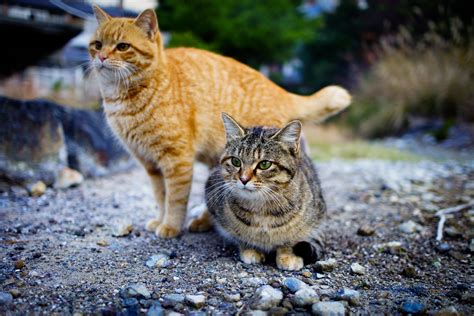 David Brooks ‘Roogate’
Shot under cover of darkness, buried in mass graves in the forest. But this isn’t Srebrenica in 1995, this isn’t Poland in 1942. The shooters aren’t rogue militants or members of the SS. They are sub-contractors paid by the government of the Australian Capital Territory, and the victims are not humans but a different species of animal.